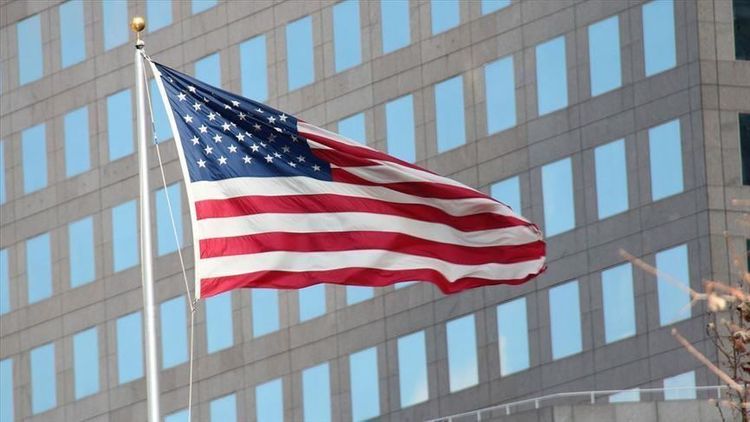 The United States imposed sanctions on Friday on four Iraqis over human rights abuses or corruption, according to the Treasury Department’s website, after Washington criticized the killing of people demonstrating against the Baghdad government, APA rpeorts quoting Reuters.

They also target Hussein Falih al-Lami, security chief for the Popular Mobilization Forces, Iraq’s state umbrella group of paramilitary factions which is dominated by groups backed by Iran, including Asaib.