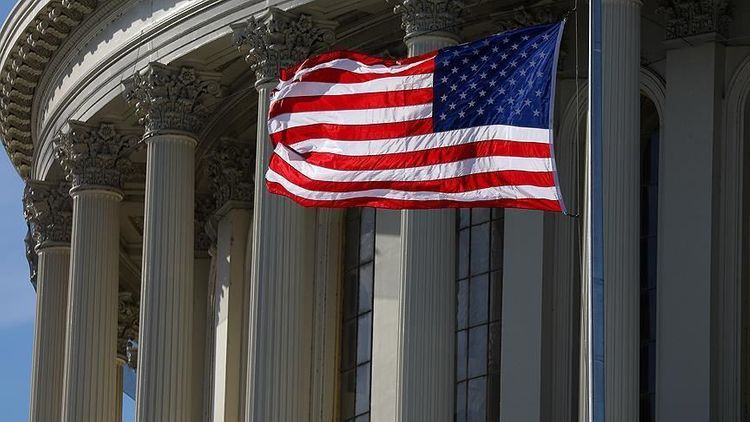 Washington also blacklisted two of Rafael Ortega’s companies that it said he used for laundering money and financing the Ortega government, according to a Treasury statement.

Washington had already blacklisted a number of Nicaraguan officials, including Daniel Ortega’s wife, Rosario Murillo, who is the country’s vice president. The Trump administration has criticized the Ortega government for what it views as its undermining of democratic institutions and the rule of law.