U.S. lawmakers work to settle on articles of impeachment against Trump 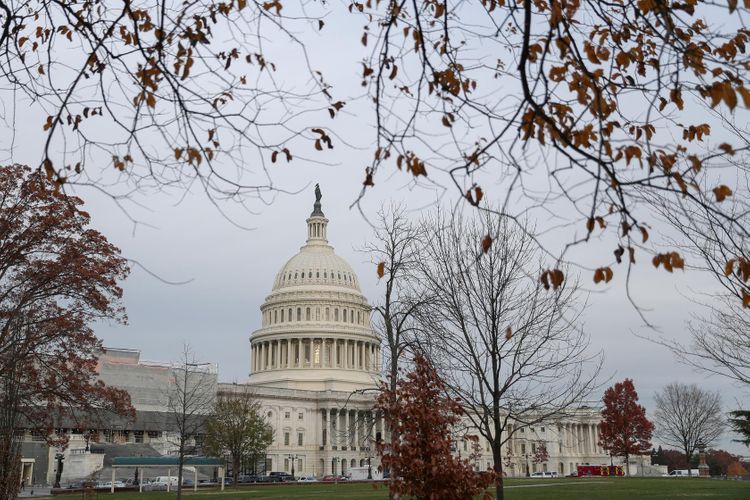 Democrats in the U.S. House of Representatives will focus on Friday on the serious business of deciding what charges to bring against President Donald Trump, after Speaker Nancy Pelosi ordered the Judiciary Committee to draft formal articles of impeachment, APA reports citing Reuters.

The committee could draft and recommend the articles by Dec. 12, after more than two months investigating, interviewing witnesses and holding hearings into whether the Republican president abused the power of his office.

Saying democracy is at stake, Pelosi said in a dramatic televised announcement on Wednesday that she had directed Jerrold Nadler, the Judiciary panel’s chairman, to draw up the formal charges, which later would be voted on by the full House.

At the heart of the Democratic-led House impeachment inquiry that Pelosi opened in September is Trump’s request that Ukraine launch an investigation targeting Joe Biden. The former vice president is a top contender for the Democratic nomination to face Trump in the November 2020 presidential election.

Trump denies wrongdoing and has not cooperated with the investigation, which he calls a hoax. He could face an impeachment charge of obstruction of Congress in addition to one alleging abuse of power. Some lawmakers and legal experts have also speculated that he could face charges of bribery or obstruction of justice.