U.S. offers $10 million for information on Hezbollah commander in Iraq 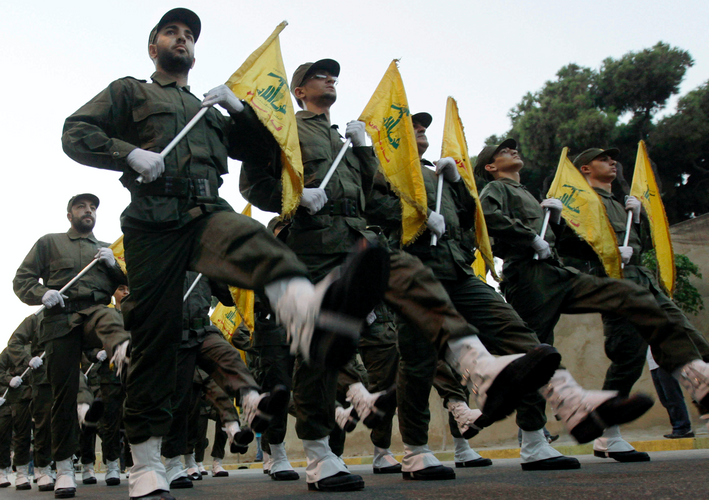 The United States on Friday offered up to $10 million for information on Sheikh Mohammad al-Kawtharani, a senior military commander of the Islamist group Hezbollah in Iraq who was an associate of the late Iranian General Qassem Soleimani, APA reports quoting Reuters.

Announcing the reward, the U.S. State Department said Kawtharani had “taken over some of the political coordination of Iran-aligned paramilitary groups” formerly organized by Soleimani, an Iranian Revolutionary Guard commander killed in a U.S. drone strike in Baghdad in January.

“In this capacity, he facilitates the actions of groups operating outside the control of the Government of Iraq that have violently suppressed protests, attacked foreign diplomatic missions, and engaged in wide-spread organized criminal activity,” it said in a statement.

The State Department said it was offering the sum for information on Kawtharani’s activities, networks and associates as part of an effort to disrupt the “financial mechanisms” of the Lebanese-based Hezbollah.

Kawtharani was branded a global terrorist by the United States in 2013, accused of funding armed groups in Iraq and helping transport Iraqi fighters to Syria to join President Bashar al-Assad’s effort to put down a revolt against his rule.