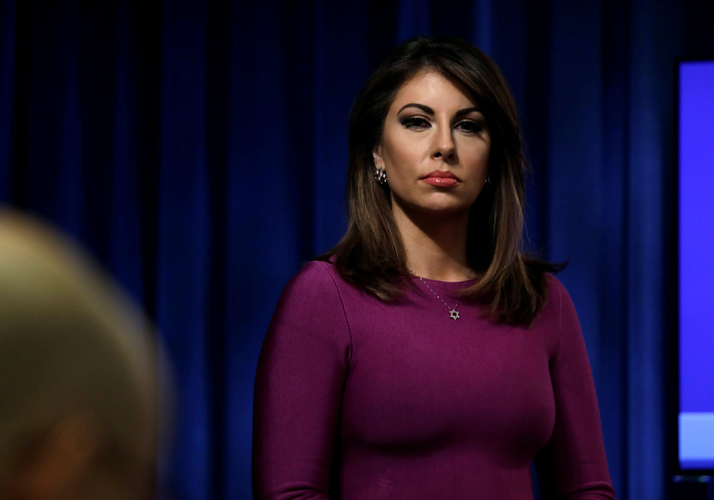 A meeting of G7 nations’ foreign ministers, which was scheduled to take place in Pittsburgh later this month, will be held by video conference as a precaution, the U.S. State Department said on Wednesday amid the growing coronavirus threat, APA reports quoting Reuters.

“Out of an abundance of caution, the United States has decided to host the upcoming G7 ministerial virtually by video teleconference instead of gathering in Pittsburgh, March 24-25,” State Department spokeswoman Morgan Ortagus said in a statement.

The coronavirus, which emerged in China in December, has spread around the world, halting industry, bringing flights to a standstill, closing schools and forcing the postponement of sporting events and concerts. Even the Tokyo Summer Olympics are in question.

The West has watched in shock as infections have ballooned in Italy, Iran, France and Spain after more moderate growth elsewhere.

The U.S. Centers for Disease Control and Prevention (CDC) on Wednesday reported 987 cases of the coronavirus, an increase of 291 from its previous count, and said that the number of deaths had risen by four to 29.