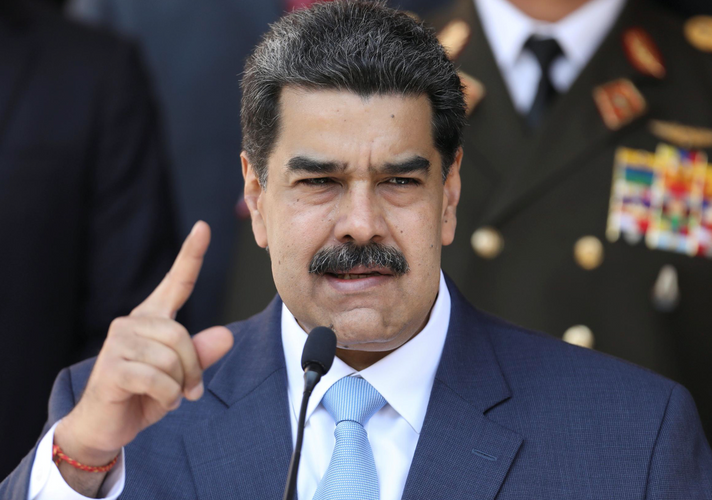 “We have made offers in the past that would allow U.S. citizens to leave, but all were rejected by Maduro and his cronies,” the spokeswoman, Morgan Ortagus, said in an emailed statement, adding that Washington was looking at all options to ensure the secure return home of U.S. citizens.

She did not say how many Americans were stuck in Venezuela.

Washington has disavowed the government of Maduro and instead recognizes opposition leader Juan Guaido as Venezuela’s legitimate leader, even though Maduro remains in control of state institutions.

Venezuelan Foreign Minister Jorge Arreaza wrote on Twitter on Thursday that Caracas has offered to repatriate U.S. citizens via flights to the United States on state-owned airline Conviasa.

That proposal would be impossible under Trump administration sanctions that bar flights between the two countries and prohibit U.S. citizens from dealings with Conviasa.