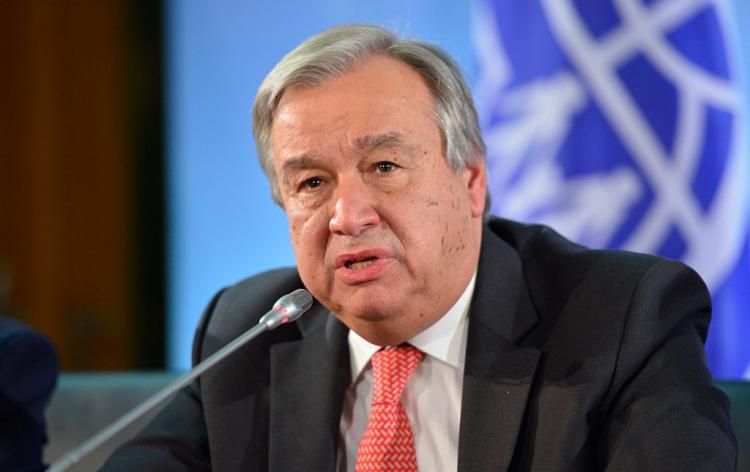 UN Secretary General Antonio Guterres said Friday the "world cannot afford" another Gulf war, following the killing of Iran's top military commander by a US strike. "The secretary-general has consistently advocated for de-escalation in the Gulf," a spokesman for Guterres said in a statement, APA reports.

This is a moment in which leaders must exercise maximum restraint. The world cannot afford another war in the Gulf."

The United States announced early Friday that it had killed Qasem Soleimani, the commander of the Iranian Quds Force, in a strike on Baghdad's international airport.