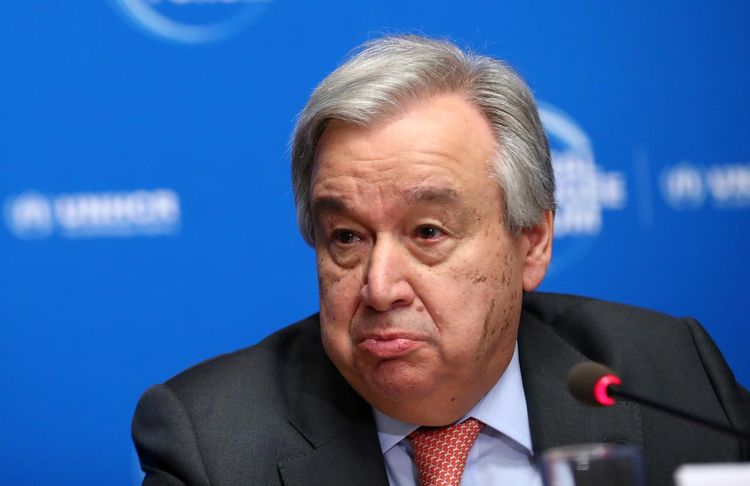 "The Secretary-General very much hopes that the tests will not resume, in line with relevant Security Council resolutions. Non-proliferation remains a fundamental pillar of global nuclear security and must be preserved," spokesman Stephane Dujarric said in a statement, uploaded to the UN website.

North Korean leader Kim Jong-un said on Wednesday that a "new strategic weapon" would be introduced in the near future. He stated that North Korea would keep working on strategic weapons, if Washington pushed ahead with hostile policies against Pyongyang. He explained that there were no longer grounds for Pyongyang to be bound by a self-declared moratorium on intercontinental ballistic missile and nuclear bomb testing, because the United States continued to hold military exercises in the Korean Peninsula.

As North Korean officials said earlier, December 31, 2019 was the deadline Pyongyang set for Washington for drafting a mutually acceptable compromise at the denuclearization talks. The deadline has now expired. On December 3, North Korea’s Deputy Foreign Minister Ri Thae Song said the ball was in the US court. "It is entirely up to the US what Christmas gift it will select to get", Ri said. Some US media, including CNN speculated that it might have been a reference to more nuclear tests.