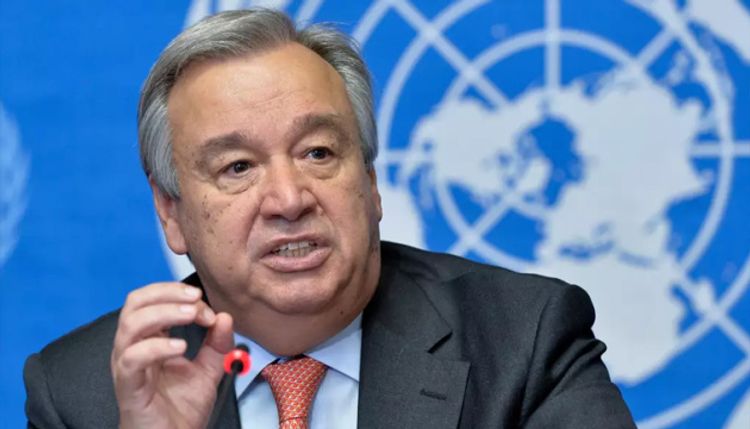 The top diplomat informed the UN Special Representative about the situation at the border, including the achieved ceasefire agreement and the sides’ intent to resolve the situation via diplomatic means.

"In this context, Gherman announced the Secretary General’s readiness to provide assistance to the peaceful resolution of this situation," Tajik Foreign Ministry said.

The situation at the border of Kyrgyzstan and Tajikistan escalated on April 28 near the Golovnoy water distribution station, which both sides consider their territory. On April 29, the conflict between local residents escalated into armed hostilities. Kyrgyzstan accused Tajikistan of using mortars and machinegun, and of an attempt to capture the water distribution station. Later that day, the sides agreed to cease fire and withdraw forces to their permanent deployment locations.