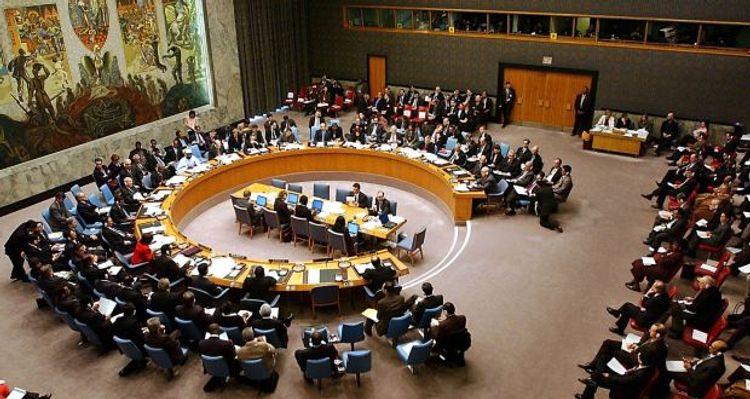 The US request to restore sanctions against Iran cannot be satisfied, because the UN Security Council has not reached consensus on this issue, Triansyah Djani, Permanent Representative of Indonesia, who currently presides over the Security Council, announced Tuesday, APA reports citing TASS.

"Having consulted the members and received letters from many member countries it's clear for me that there is one member which has a particular position on the issue, but there is a significant number of members which have contesting feelings," he said. "In my view there is no consensus in the Council. Thus the president is not in a position to take further action."

"I think it is a prudent step that you are taking given the positions of the Member States of the Council on the matter that we raised," Russian Permanent Representative Vasiliy Nebenzya said in response.

"Almost all Council Members responded immediately by their letters to the President. As far as we can judge, in these letters an overwhelming majority of the Member States explicitly stated that the letter from the United States can’t be considered as a notification as per paragraph 11 of the UNSC resolution 2231, nor does it trigger the "snapback" procedure, since the US has ceased its participation in the Joint Comprehensive Plan of Action (JCPoA)," he noted.