UN lauds Trump’s statement on Iran, views it as step to de-escalation 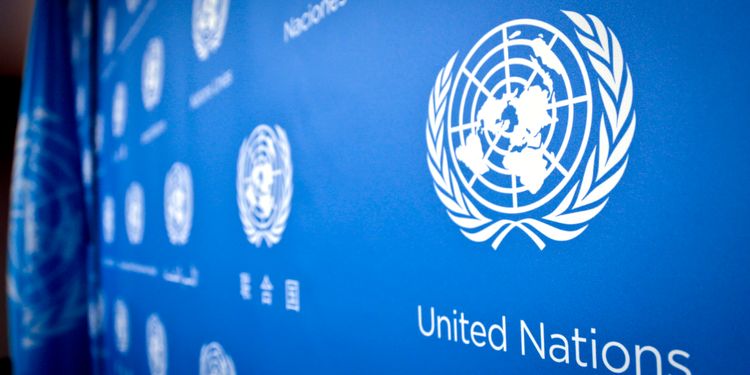 "We welcome any statement that shows that there is a step away from escalation and direct confrontation. So yes," he answered a question whether the UN Secretary-General is content with Trump’s statement.

Earlier, Trump addressed the nation at the White House saying that the US is ready to embrace peace with Iran and is hoping that Tehran would live in harmony with all states around the world. At the same time, Trump announced that new "punishing sanctions" would be imposed on Iran.

The situation around Iran exacerbated dramatically after the US launched a strike on Baghdad’s airport on January 3 killing General Qasem Soleimani, the head of the Iranian Revolutionary Guards’ elite Quds Force. Tehran vowed to respond harshly.

On January 8, Iran retaliated by launching missile strikes on two facilities in Iraq used by US military - Al-Asad Air Base and the airport of Erbil.