US AFRICOM: Airstrike carried out in Somalia killed one terrorist 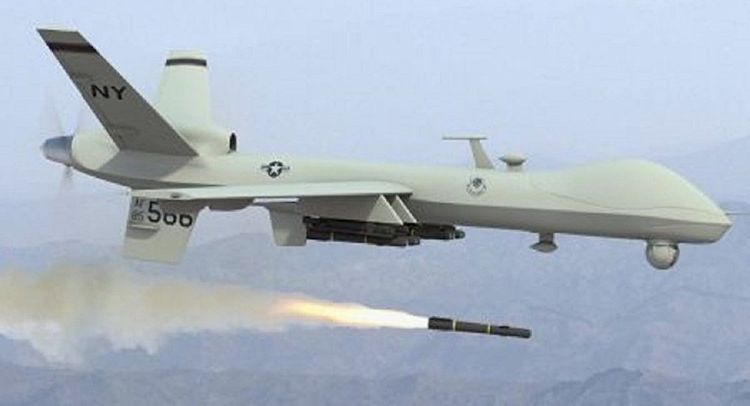 The US Africa Command (AFRICOM) revealed Monday that in conjunction with the federal government of Somalia, an airstrike was carried out in the vicinity of the country's Jilib in an effort to target an "al-Shabaab terrorist," APA reports quoting Sputnik

At present, officials have indicated that there were no civilian casualties as a result of the strike.

“Airstrikes extend the reach and influence of government while creating conditions for development and a better future for Somalis,” US Marine Corps Brig. Gen. Bradford Gering, deputy director of operations, US Africa Command said in a statement accompanying the announcement.

“Reducing the influence and plans of al-Shabaab benefits Somalis as well as the broader international community.”

The release further notes that initial assessments "concluded the airstrike killed one (1) terrorist," and that in supporting the Somali government the service will continue to "use all effective and appropriate methods to assist in the protection of the Somali people."

The latest development comes after it was determined that Somalia was struck by more US airstrikes in 2019 than at any time prior, with a total of more than 60. Although the US Africa Command has repeatedly stated that the incidents have not injured or killed any civilians in the past, the claims have largely been disputed as a result of reports by Amnesty International which eventually saw AFRICOM admit to having missed cases due to a "reporting error."