US Democrats to impeach Trump on abuse of power, obstruction of Congress probe 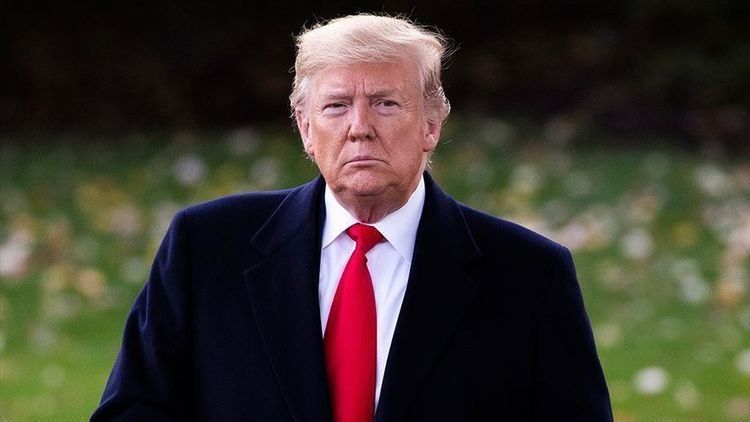 Democrats running the impeachment probe into US President Donald Trump have revealed two articles of impeachment accusing him of abuse of power and obstruction of Congress, APA reports citing Sputnik.

"Our president holds the ultimate public trust. When he betrays that trust and puts himself before country, he endangers the constitution, he endangers our democracy and he endangers our national security", Jerry Nadler, chairman of the House Judiciary Committee and one of the Democratic leaders running the probe, stated.

US House Intelligence Panel chief Adam Schiff, another leading Dem in charge of the impeachment efforts, defended the introduction of the obstruction article by stating that if Trump's refusal to cooperate with the probe remains unaddressed, future US presidents accused of corruption will also be able to evade accountability for their actions. Schiff went on to accuse Trump of continuing to "undermine" future US elections.

"The evidence of the president's conduct is overwhelming and uncontested", Schiff said.