US Federal Reserve could signal no rate hike through 2020 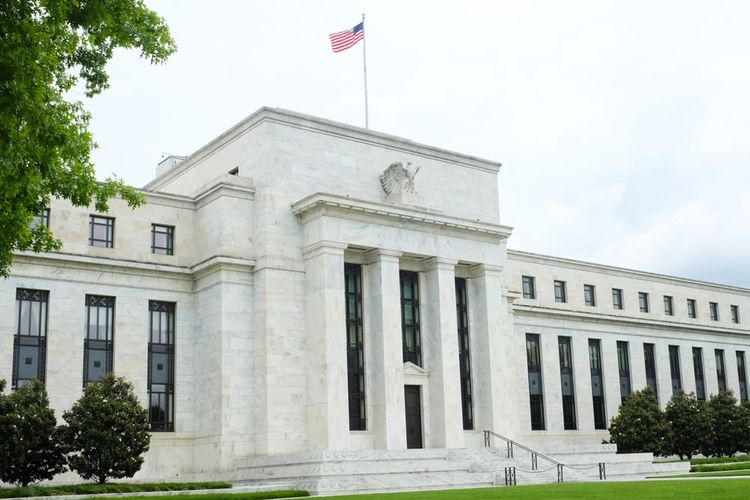 The Federal Reserve is set to leave its benchmark interest rate unchanged Wednesday and will likely signal that it expects rates to remain low well into next year despite a robust job market, APA reports citing The Star.

Many economists have said they think sluggish growth will even compel the Fed to cut rates at least once in 2020.

A forecast from the Fed for continued low rates would reflect how its assessment of the economy is evolving. Persistently low inflation with very low unemployment has increasingly led many Fed officials to conclude that rates can remain lower for much longer than they thought without spurring higher prices.

After having raised its benchmark short-term rate four times in 2018, the Fed reversed course this year and cut rates three times to a range of just 1.5% to 1.75%. Chairman Jerome Powell has portrayed those cuts as mainly “insurance” against a slowdown resulting from weak global growth and President Donald Trump’s prolonged trade war with China.

Powell and other Fed policymakers have made clear that they are no longer worried that a healthy job market will necessarily fuel excessive inflation. Instead, they would like to see inflation reach their 2% target level after running below it for most of the past seven years.

Even with unemployment at a 50-year low of 3.5%, the Fed’s preferred inflation gauge showed prices rising by just 1.3% in October compared with a year earlier.

Each quarter, the Fed issues its policymakers’ forecasts of the economy and its own rate policies. On Wednesday, when its latest meeting ends, the Fed is expected to project that its benchmark rate will remain unchanged through next year.

Tame inflation and ultra-low unemployment have led Fed officials to rethink their view of the so-called “neutral rate.“ This is the point at which the Fed’s key rate is believed to neither accelerate economic growth nor restrain it. The neutral rate typically shouldn’t change very often or very much. But the Fed’s policymakers estimate that the neutral rate is now 2.5%, down from 3% as recently as September 2018.