US General: Taliban not yet met conditions for US withdrawal 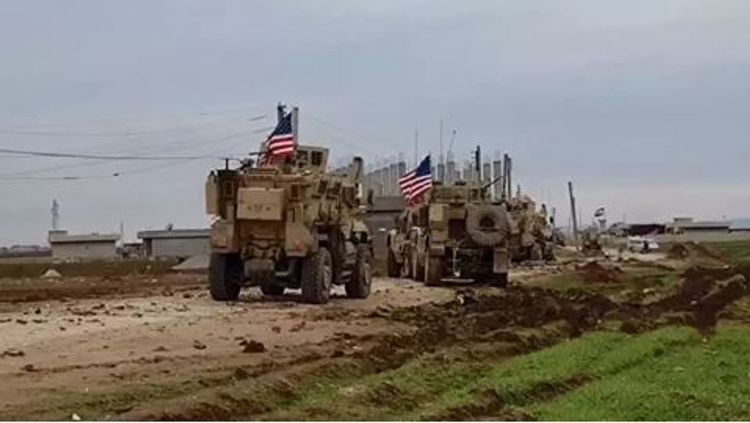 The Taliban have not yet met conditions required for a complete U.S. troop withdrawal from Afghanistan by next May as envisioned in a U.S.-Taliban deal signed in February, the commander overseeing U.S. forces there said Wednesday, APA reports citing New York Times.

Gen. Frank McKenzie, head of U.S. Central Command, said the U.S. is ahead of schedule for an initial drawdown by July to 8,600 troops. Another U.S. official, who was not authorized to discuss details and so spoke on condition of anonymity, said troop levels are now below 9,000, compared with about 12,000 in February.

McKenzie stressed, however, that going to zero troops by May is dependent on conditions.

"Those conditions would be: Can we be assured that attacks against us will not be generated there? And as of right now ... frankly, if asked my opinion, those conditions have not been fully met,” he said in a video conference hosted by the Middle East Institute in Washington. McKenzie spoke from his headquarters in Florida.

McKenzie's skepticism comes as President Donald Trump focuses on an early troop exit that would fulfill his frequent promise to get the United States out of Afghanistan. Trump has said U.S. troops are acting as police in Afghanistan and should get out of a conflict that is now almost two decades old.