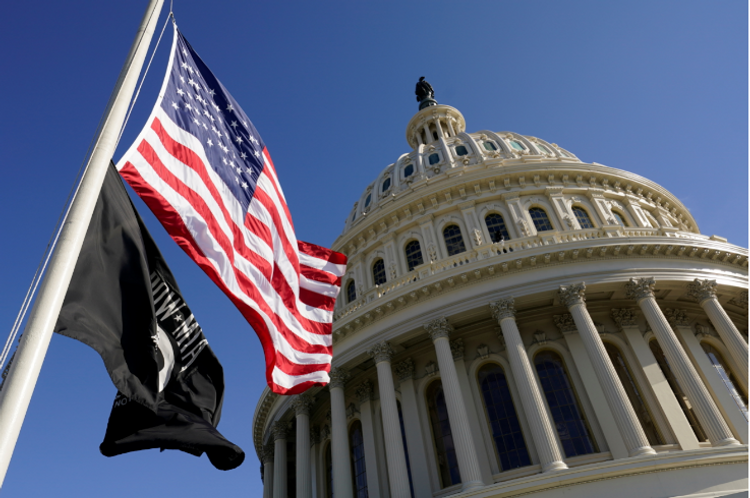 The U.S. House of Representatives on Thursday narrowly voted, for the second time in less than a year, to make the District of Columbia the 51st state, sending it to the Senate where it faces stiff Republican opposition, APA reports citing Reuters.

By a vote of 216-208, the Democratic-controlled House approved the initiative with no Republican support.

The population of Washington, D.C., is heavily Democratic. As a state, it likely would elect two Democratic senators, potentially altering the balance of power in the Senate, which now has 50 Democrats and 50 Republicans.

Democrats, who have been advocating statehood for the capital of the United States for decades, hope to take advantage of last November’s election of President Joe Biden as well as control of the Senate and House to admit a new state for the first time since 1959, the year Alaska and Hawaii joined the union.

Democrats argued statehood would fix a centuries-old wrong of “more than 700,000 Americans citizens who pay federal taxes, who fight and die in wars, who serve on our juries and yet have no vote in the Senate or the House of Representatives,” said Democratic Representative Jan Schakowsky. “That is the definition of taxation without representation.”

The new state would be named “Washington, Douglass Commonwealth” after George Washington, the first U.S. president, and Frederick Douglass, a former enslaved person who became a famous abolitionist.

Republicans, accusing Democrats of a “power grab” to advance a “far-left” agenda, are expected to block the bill in the Senate, where 60 of 100 members need to agree to advance most legislation.

The House first passed this bill last June by a vote of 232-180. Republicans, who controlled the Senate then, refused to act on it.

Statehood would also give Washington at least one House member. Its population of around 700,000 is more than that of the states of Wyoming and Vermont. About half of its residents are Black.

Currently, Washington, D.C., has only one member of Congress - a House “delegate” who is not allowed to vote on legislation.

If the city became a state it would maintain its three electoral votes, which are used in the presidential election process. States’ electoral votes are based on population.