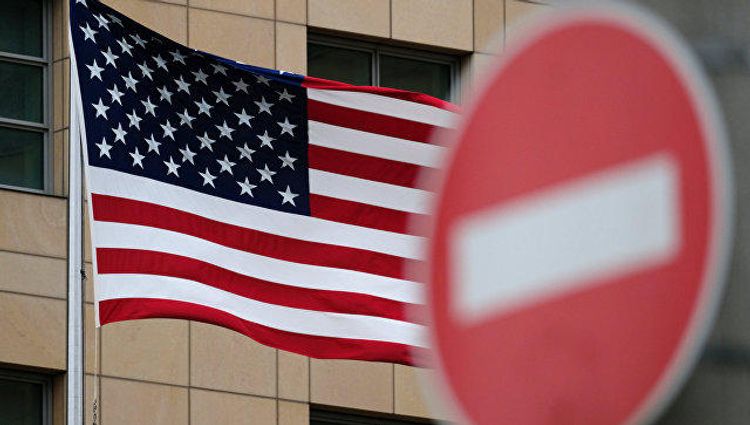 The US has imposed Iran-related sanctions on Taif Mining Services in Oman and an individual named Amir Dianat, linked to Iran’s Islamic Revolutionary Guard Corps, the US Treasury said on its website, APA reports.

According to the website, Dianat, who is also known as Ameer Abdulazeez Jaafar Almthaje, is "involved in IRGC-QF efforts to generate revenue and smuggle weapons abroad".

The Treasury also stated that Taif Mining Services is "owned, controlled, or directed by Dianat".

"The Iranian regime and its supporters continue to prioritize the funding of international terrorist organizations over the health and well-being of the Iranian people. The United States remains committed to working with financial institutions, non-profit organizations, and international partners to facilitate humanitarian trade and assistance to the Iranian people", Steven Mnuchin said, as quoted by the US Treasury's website.

According to The New York Times, US Secretary of State Mike Pompeo has been working on a plan to invoke a provision of the Joint Comprehensive Plan of Action (JCPOA) to claim that the US formally remains a participating nation in the accord, which it abandoned in 2018.

Since May 2018, Washington has re-introduced wide-ranging sanctions against Tehran, including sanctions on the oil production sector. The United States has vowed to drive Iran's oil exports down to zero and demanded that other countries stop any purchases from the country or risk being sanctioned.

The JCPOA was signed by Iran, China, Russia, France, Germany, the United Kingdom, the United States, and the European Union in 2015. According to the agreement, Iran was set to scale back its nuclear programme and severely downgrade its uranium reserves in exchange for sanctions relief.