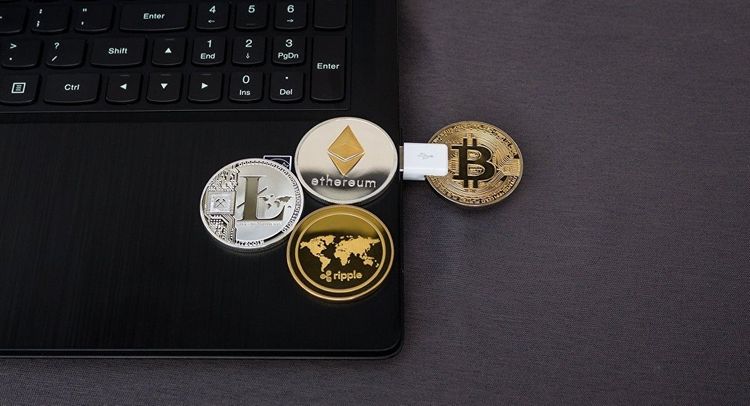 The United States charged an American national with violating US sanctions against North Korea after he traveled to the isolated nation for a conference on blockchain and cryptocurrency technology, the Justice Department said in a press release on Friday, APA reports citing Sputnik.

“Virgil Griffith provided highly technical information to North Korea, knowing that this information could be used to help North Korea launder money and evade sanctions. In allegedly doing so, Griffith jeopardized the sanctions that both Congress and the President have enacted to place maximum pressure on North Korea’s dangerous regime”, US Attorney Geoffrey S. Berman said in the release.

A criminal complaint unsealed on Friday noted that sanctions prohibit US persons from exporting any goods, services, or technology to North Korea without a license from the Treasury Department.

“Despite receiving warnings not to go, Griffith allegedly traveled to one of the United States’ foremost adversaries, North Korea, where he taught his audience how to use blockchain technology to evade sanctions. By this complaint, we begin the process of seeking justice for such conduct”, Assistant Attorney General John Demers said.

Griffith, a US citizen who resides in Singapore, attended the North Korean event in April. He was arrested in the US city of Los Angeles on Thursday and is due in court later on Friday, the release said.