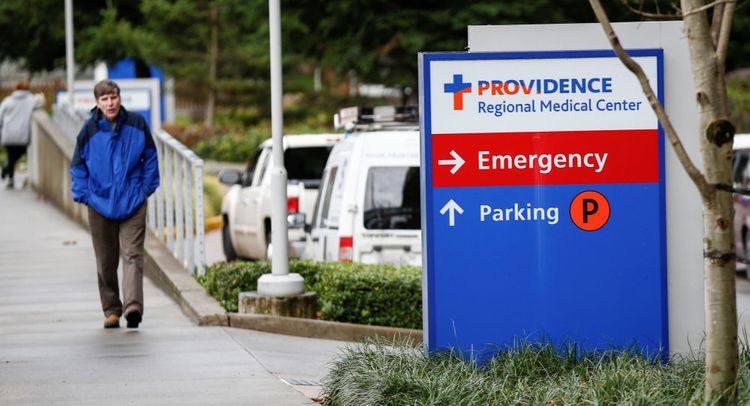 US President Donald Trump has established a coronavirus task force that is set to lead the US response to the outbreak of the disease, the White House said in a statement on Wednesday, APA reports citing Sputnik.

"The Task Force will lead the Administration's efforts to monitor, contain, and mitigate the spread of the virus while ensuring that the American people have the most accurate and up-to-date health and travel information," the statement said, as quoted by US media.

According to White House spokeswoman Stephanie Grisham, the task force, led by Secretary of Health and Human Services Alex Azar, has already held three meetings since Monday. Grisham also pledged that the "risk of infection for Americans remains low."