US President: "Soleimani should have been taken out many years ago!" 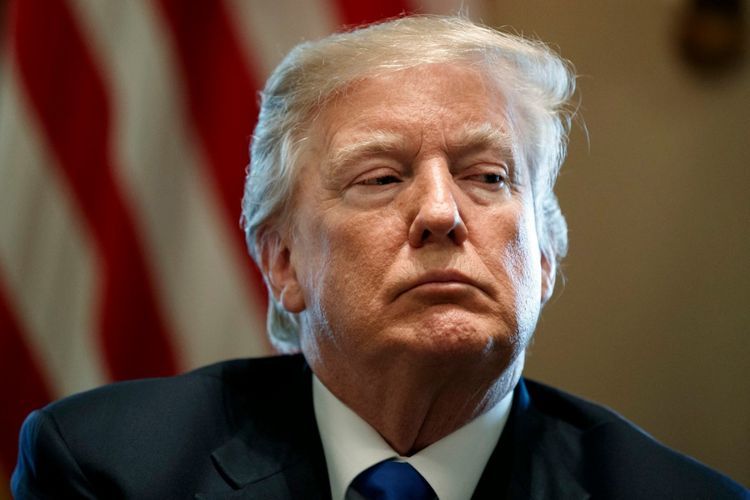 "General Qassem Soleimani has killed or badly wounded thousands of Americans over an extended period of time, and was plotting to kill many more", US President Donald Trump twitted, APA reports.

According to him, Soleimani was directly and indirectly responsible for the death of millions of people.

"While Iran will never be able to properly admit it, Soleimani was both hated and feared within the country. They are not nearly as saddened as the leaders will let the outside world believe", the President noted.