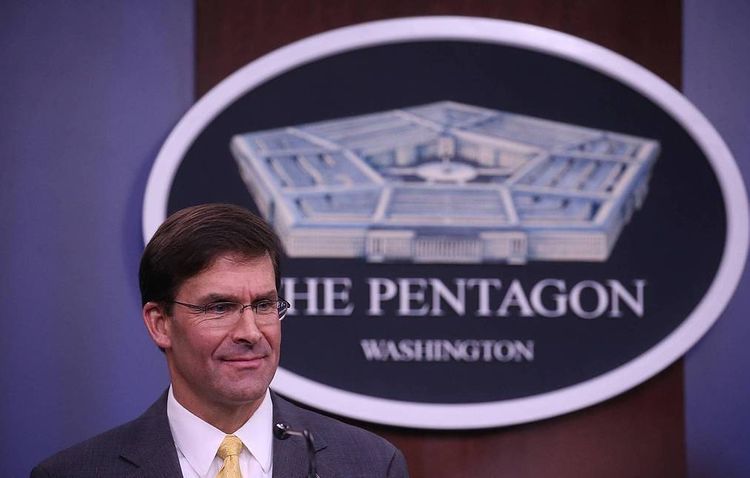 "We have entered a new era of superpower competition," he said. "China, first, and Russia, second, are now the department’s top priorities. Both nations are rapidly modernizing their armed forces and expanding their capabilities into the space and cyber domains.

In his words, "China is expanding its economic ties across Asia," while Russia is attempting "to undermine NATO’s cohesion."

"Our national defense strategy says great power competition, focus on China and Russia, we also have to worry about those rogue states threats - Iran and North Korea, but also says we have to maintain the capability with regard to regular warfare, because the threat from violent extremists organizations is going to be with us for a long time, it’s generational.

In his opening remarks, Esper said Russia and China were now his department’s "top priorities."

The Council on Foreign Relations (CFR) is one of the oldest non-governmental organizations in the United States, founded in 1921. It brings together about 4,900 former high-ranking governmental officials, intelligence officers, scientists, banking and financial sector officials.