US Secretary of State Blinken to visit Ukraine next week - TV 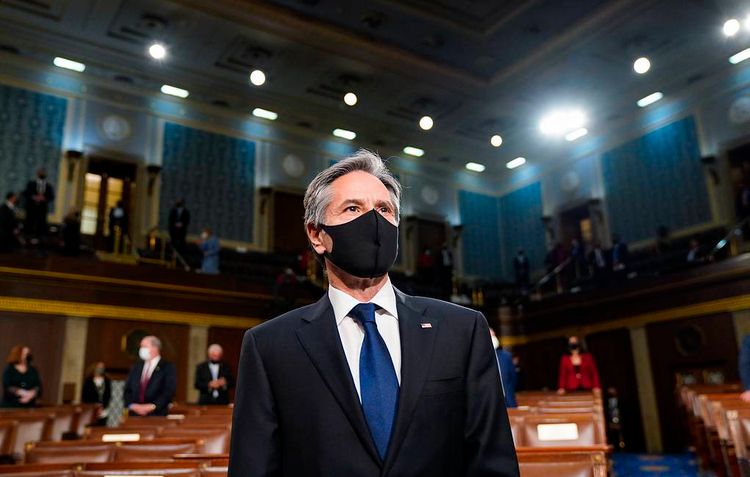 US Secretary of State Antony Blinken has told CBS that he will travel to Ukraine next week, APA reports quoting TASS.

"Secretary of State Blinken tells CBS News he will travel to Ukraine next week amid rising tensions with Russia," broadcasting company journalist Norah O’Donnell wrote in her Twitter account on Thursday.

Simultaneously, CBS aired a fragment of its interview with the top US diplomat where he said that Washington registers that Russia pulled back some of its troops from the Ukrainian border. "There are more forces amassed on the border with Ukraine than any time since 2014 when Russian actually invaded [the country]. <…> What we have seen in the last few days is apparently a decision to pull back some of those forces and we’ve seen some of them in fact start to pull back," Blinken pointed out.