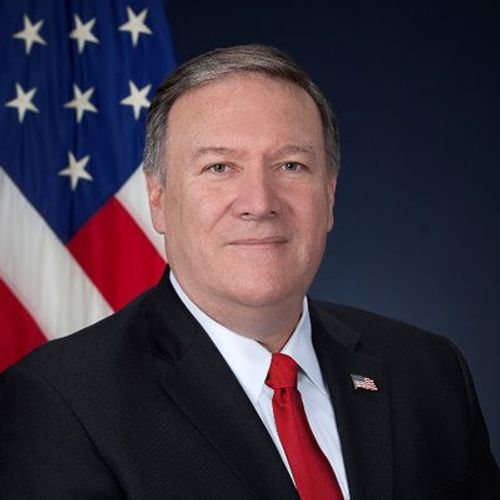 The official previously stated that the UN sanctions against Tehran are coming into force, including an arms embargo, after the US triggered a 30-day snapback mechanism. However, the EU and Russia, as well as Iran, denied it, stressing that Washington can't unilaterally restore international restrictions against the Islamic Republic.