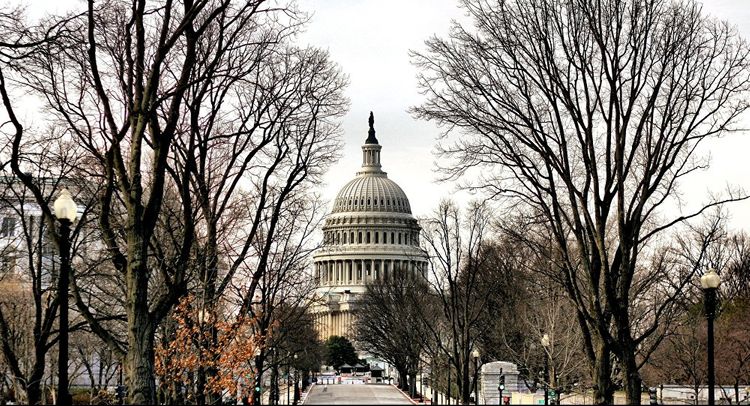 The US Senate voted on Thursday to approve the United States-Mexico-Canada Agreement (USMCA) and send it to President Donald Trump for signing, APA reports citing Fox News.

The Senate endorsed the USMCA by a vote of 74 to 6, as voting continued. The vote comes about a month after the deal was approved by the House.

The three countries negotiated to replace NAFTA for over two years and reached the new trade deal last fall.

The Mexican Senate ratified a protocol on changes to the USMCA in December. Canada is expected to ratify the new trade agreement this year as well.

The USMCA came into being as a result of US President Trump demanding to renegotiate NAFTA, a pact signed in 1993 that the president had repeatedly called a "disaster" for the United States.