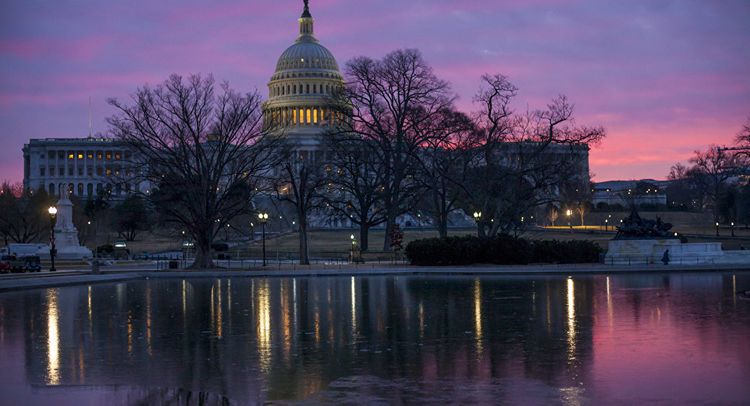 "In his conduct, and in violation of his constitutional oath... Donald J. Trump has abused the powers of the presidency", Representative Adam Schiff stated as he began reading from the first article of impeachment.

The US Constitution requires a two-thirds majority – 67 votes – in the Senate to convict and remove an impeached president from office.

The impeachment of President Donald Trump by House Democrats is based on allegations that he withheld nearly $400 million in military aid to Ukraine in an attempt to pressure Kiev to investigate 2020 Democratic presidential candidate and former US Vice President Joe Biden for corruption.

The charges that Trump abused his power and obstructed the House impeachment probe stem from the president’s request that his Ukrainian counterpart Volodymyr Zelensky publicly announce an investigation into Joe and Hunter Biden.