US Senate confirms John Sullivan as Ambassador to Russia 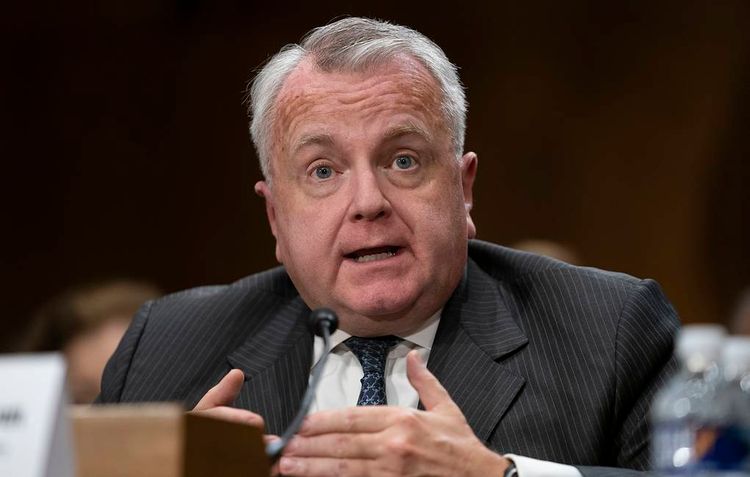 The US Senate confirmed on Thursday Deputy Secretary of State John Sullivan as the next US Ambassador to Russia, APA reports citing TASS.

As many as 70 senators voted to confirm Sullivan, while 22 voted against.

On April 11,  2017, US President Donald Trump nominated Sullivan for the office of US Deputy Secretary of State. At the hearing at the Senate, Sullivan vowed to take a hard line on Russia, strongly opposing Crimea’s reunification with Russia and accusing Moscow of meddling in the US presidential election in 2016. He called for a "robust" response to Moscow’s "intrusion into our democracy."

Sullivan served as acting secretary on April 1-26, 2018 after Rex Tillerson’s resignation. In July 2019, Sullivan led the US delegation at the talks with Russia on strategic security in Geneva.