US State Department's position on so-called "Armenian Genocide" not changed 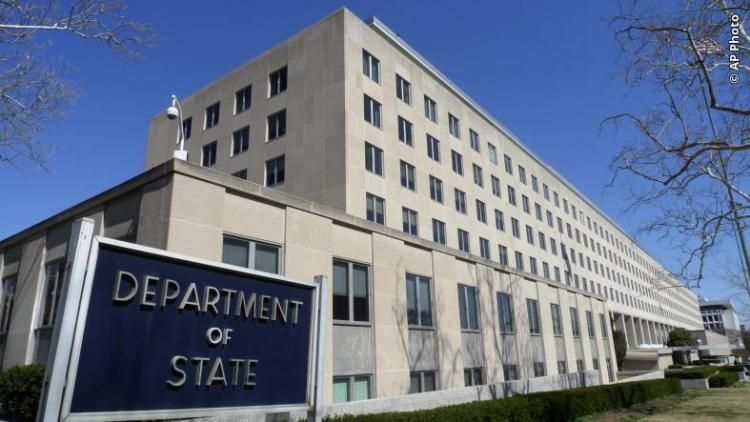 "The position of the administration has not changed. Our views are reflected in the President’s definitive statement on this issue from last April", State Department spokesperson Morgan Ortagus said.

Note that On April 24, Trump used the Armenian term “Meds Yeghern" to describe the events.

The U.S. Senate unanimously passed a resolution on Dec. 12 that recognizing Armenian claims of 1915 events as "Genocide".