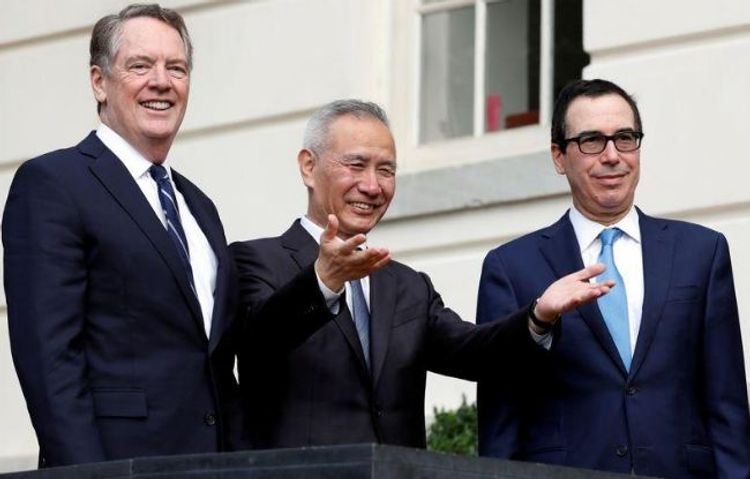 The “phase one” U.S.-China trade deal will nearly double U.S. exports to China over the next two years and is “totally done” despite the need for translation and revisions to its text, U.S. Trade Representative Robert Lighthizer said on Sunday, APA reports citing Reuters.

Lighthizer, speaking on CBS’ “Face the Nation” program, said there would be some routine “scrubs” to the text but “this is totally done, absolutely.”

Lighthizer said a date and location for senior U.S. and Chinese officials to formally sign the agreement is still being determined.

The deal, announced on Friday after more than two and a half years of on-and-off negotiations between Washington and Beijing, will reduce some U.S. tariffs on Chinese goods in exchange for increased Chinese purchases of U.S. agricultural, manufactured and energy products by some $200 billion over the next two years.

Washington and Beijing announced on 13 December that they had worked out the phase one trade deal that is expected to be signed in early January. As part of the deal, the sides agreed to not introduce new duties that were planned to go into effect on 15 December.