U.S. adds 116 countries to its ‘Do Not Travel’ advisory list 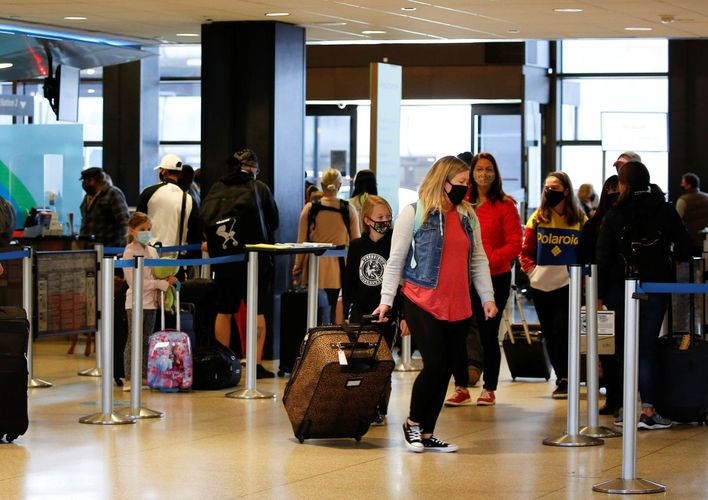 The U.S. State Department has added at least 116 countries this week to its “Level Four: Do Not Travel” advisory list, putting the UK, Canada, France, Israel, Mexico, Germany and others on the list, citing a “very high level of COVID-19,” APA reports quoting Reuters.

On Monday, the State Department said it would boost the number of countries receiving its highest advisory rating to about 80% of countries worldwide.

The State Department said on Monday the move did not imply a reassessment of current health situations in some countries, but rather "reflects an adjustment in the State Department's Travel Advisory system to rely more on (the U.S. Centers for Disease Control and Prevention's) existing epidemiological assessments."