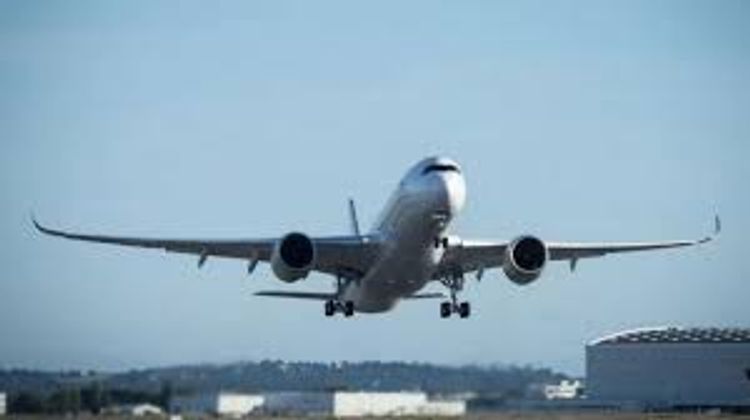 The US Federal Aviation Administration (FAA) has asked its civilian airlines and pilots manning them to be extra vigilant about flying over or across Pakistani airspace as that region has been prone to attacks by terror outfits in the recent past, including by groups operating from its soil, APA reports citing Sputnik.

Highlighting major risks from suspect "extremist or militant activity", the FAA said: "The ongoing presence of extremist/militant elements operating in Pakistan poses a continued risk to US civil aviation from small-arms fire, complex attacks against airports, indirect weapons fire, and anti-aircraft fire, any of which could occur with little or no warning".

In its latest notice to airmen, or NOTAM, released in the public domain on 30 December, the FAA has instructed airlines and their pilots to promptly report any incident related to their safety or security.

It further stated it has received information from its sources in Pakistan that some of these terror outfits possess or have access to man-portable air defense systems (MANPADS), which can be used in extreme situations against US aircraft in Pakistan.

FAA-related NOTAMs are routinely issued for American airlines operating across the world and or flights operating in US air space.