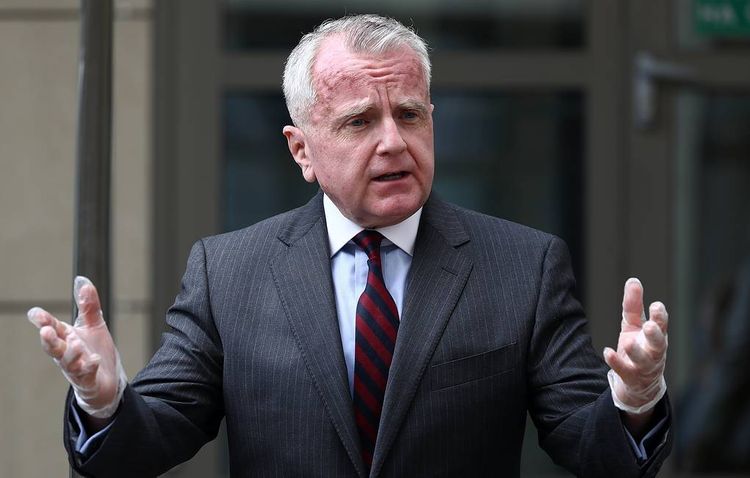 US Ambassador to Russia John Sullivan will return to Washington for consultations, as he himself told TASS on Tuesday, APA reports.

"I believe it is important for me to speak directly with my new colleagues in the Biden administration in Washington about the current state of bilateral relations between the United States and Russia. Also, I have not seen my family in well over a year, and that is another important reason for me to return home for a visit. I will return to Moscow in the coming weeks before any meeting between Presidents Biden and Putin," the ambassador pointed out.

According to the US embassy, "Ambassador Sullivan is returning to the United States for consultations this week."