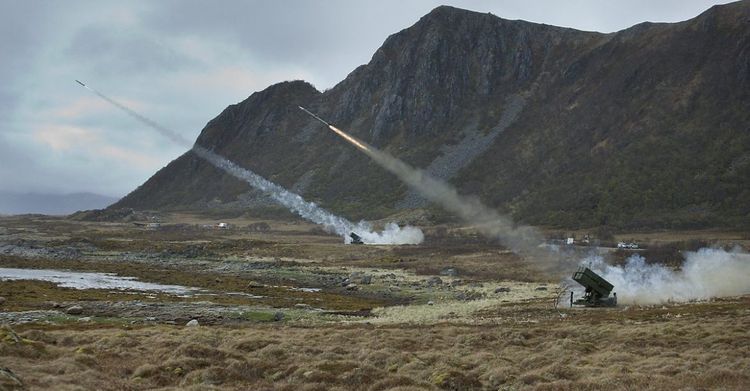 India has requested the $1.867 billion (INR 13,500 Crore) IADWS system “to modernize its armed forces, and to expand its existing air defense architecture to counter threats posed by air attack,” DSCA said in a release.

The sale would “contribute to India’s military goal to update its capability while further enhancing greater interoperability between India, the U.S., and other allies,” DSCA said.

The Raytheon Corporation and Kongsberg Defense and Aerospace are the prime contractors.