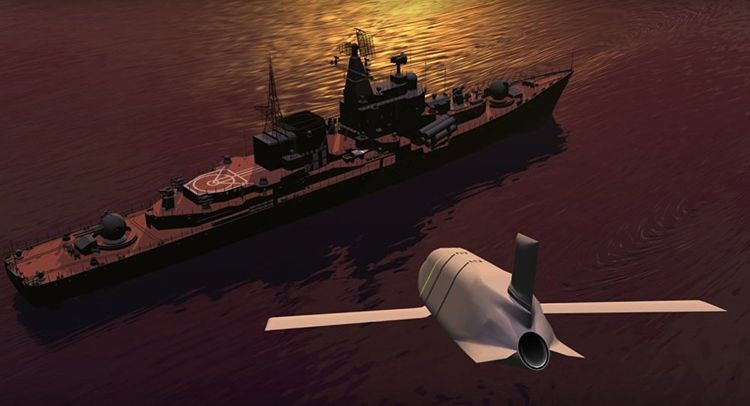 The Trump administration has approved the sale of 200 anti-ship missiles to Australia for $990 million, the Defence Security Cooperation Agency (DSCA) said in a press release, APA reports citing Sputnik.

"The State Department has made a determination approving a possible Foreign Military Sale to Australia of up to 200 AGM-158C, Long Range Anti-Ship Missiles (LRASM) and related equipment for an estimated cost of $990 million", the release said on Friday.

The sale will also include up to eleven ATM-158C LRASM Telemetry systems, DATM-158C LRASM, Captive Air Training Missiles (CATM-158C LRASM) and other equipment, with Lockheed Martin being the prime contractor, the DSCA said.

The Trump administration has been expanding its military cooperation with Australia and Japan in the Indo-Pacific region.