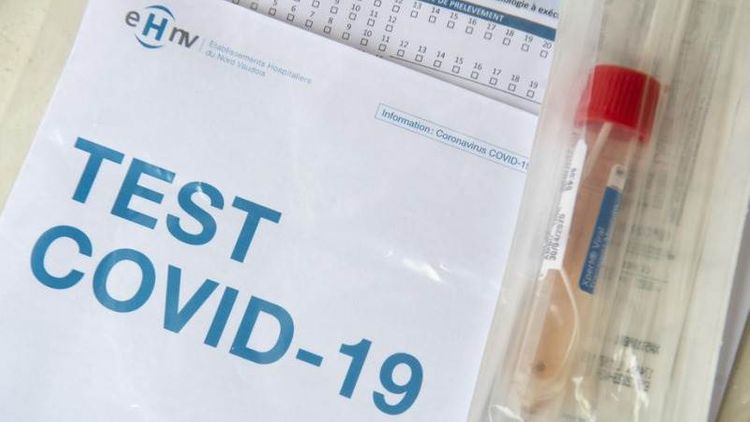 According to the report published by the Guardian on Friday, the new test could turn the tide of the pandemic as it would be possible to detect the virus’s presence within a day after becoming infected.

The test is a part of a new project conducted by the US military’s Defense Advanced Research Projects Agency (DARPA). Commenting on the possible breakthrough, DARPA's tech office head dr Brad Ringeisen said "the concept fills a diagnostic gap worldwide," which if given the FDA's approval, could turn out to be "an absolute gamechanger."