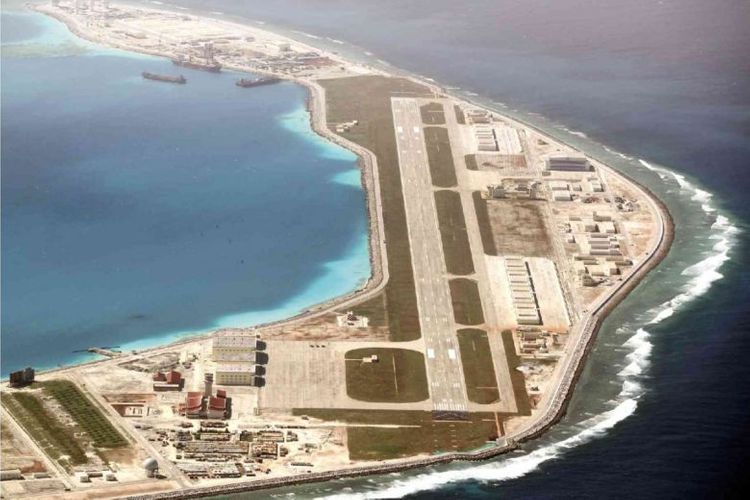 The United States has blacklisted 24 Chinese companies over their alleged role in building military fortifications on artificial islands in the South China Sea, the US Commerce Department announced in a press release on Wednesday, APA reports citing Sputnik.

“Department of Commerce (Commerce) added 24 Chinese companies to the Entity List for their role in helping the Chinese military construct and militarize the internationally condemned artificial islands in the South China Sea,” the release said.

“Despite protests from the United States and other countries, the government of the People’s Republic of China (PRC) has been rapidly building the artificial islands since 2013, enabling the Communist Chinese Party’s (CCP) militarization of disputed outposts in the South China Sea to undermine the sovereign rights of US partners in the region.”

At the same time, US Secretary of State Mike Pompeo announced in a statement that the US will ban certain Chinese nationals allegedly involved the militarization of the South China Sea from entering the country.

“Today, the Department of State will begin imposing visa restrictions on People’s Republic of China (PRC) individuals responsible for, or complicit in, either the large-scale reclamation, construction, or militarization of disputed outposts in the South China Sea, or the PRC’s use of coercion against Southeast Asian claimants to inhibit their access to offshore resources,” Pompeo said.

“In addition, the Department of Commerce has added 24 PRC state-owned enterprises to the Entity List, including several subsidiaries of China Communications Construction Company (CCCC).”