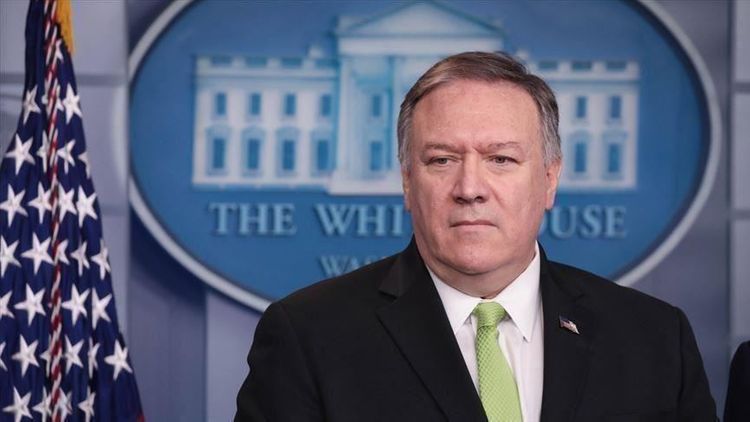 The US on Thursday called Venezuelan President Nicolas Maduro's decision to pardon more than 100 political opponents ahead of parliamentary elections a "farce."

"The Maduro regime’s announcement of conditional dismissal of criminal charges against roughly one-third of the political prisoners it holds does not solve, nor even address, Venezuela’s underlying political crisis," Secretary of State Mike Pompeo said in a statement.

"Hundreds of political prisoners remain, and like those now offered house arrest or an end (for the moment) to their criminal cases, none of these Venezuelans should ever have been imprisoned for a single day."

Pompeo said it is "a day to celebrate" for those prisoners returning home, adding the US "joins in respect and admiration for these patriots and for the sacrifices they have made to free their country."

His remarks came after Maduro granted pardons Monday to 110 members of the opposition ahead of Dec. 6 polls in a bid to further stabilize the political atmosphere in Venezuela. He stressed on a televised speech that the decision is a step to foster "dialogue and reconciliation" in the country.

"Charges against Deputy Juan Requesens were not dismissed, and he remains under house arrest. On the same day that Requesens was released, the mother of National Assembly Deputy Armando Armas was arbitrarily detained, reminding us that the regime maintains a revolving door of incarceration and intimidation to extort participation in Maduro's December 6 electoral farce," Pompeo said.

Requesens was detained after accusations of participating in the August 2018 failed drone attack to Maduro.

Pompeo went on to say that conditions for free and fair elections "do not exist" in Venezuela and the release of political prisoners "does not change that."

Venezuela has long accused the US of interfering in its internal matters, disrespecting its sovereignty and seeking a regime change in the oil-rich South American country.