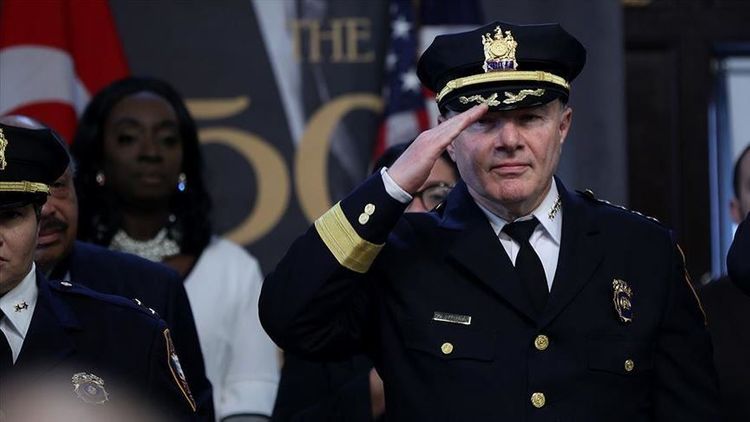 Ibrahim “Mike” Baycora was sworn in with his left hand on a copy of the Quran as Paterson’s 17th police chief during a ceremony at city hall. He has been serving at the city's police department for more than three decades.

The ceremony began with the national anthem and prayers and was attended by members of the Turkish community in New York and New Jersey, senior officials from Paterson’s local government and Baycora's family and relatives.

Baycora replaced Troy Oswald, who retired as of February.