US condoles with Turkey over avalanches, plane accident 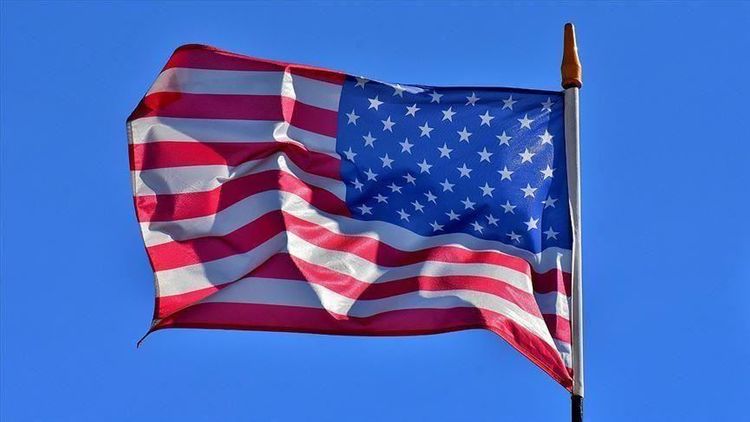 "The United States sends its heartfelt condolences to the people of #Turkey, who are mourning two tragedies today: the avalanches in Van and the plane crash in #Istanbul," the State Department said on Twitter.

At least 33 emergency workers were killed after a huge avalanche slammed into a mountain road in Van province in eastern Turkey. They were working to rescue two missing people who were trapped by an initial avalanche on Tuesday evening that killed five people.

In addition, a plane belonging to a private airline company skidded off the runway at Sabiha Gokcen Airport in Istanbul, killing three people and wounding more than 190 others.

"Our thoughts are with the families of the victims, and we wish all those injured a speedy recovery," said the department.