US conducts exercise to prepare for nuclear exchange with Russia - Pentagon 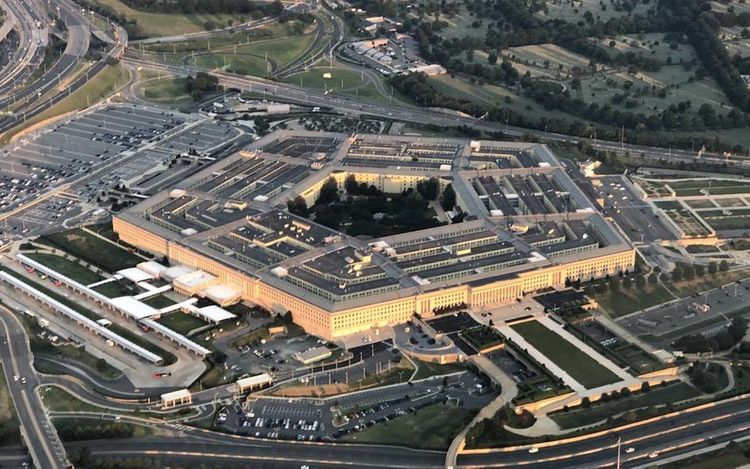 US Defense Secretary Mark Esper participated in an exercise to prepare for how the United States would respond to a Russian nuclear attack in Europe, a senior Defense Department official told reporters on Friday, APA reports citing Sputnik.

"We conducted a mini-exercise," the official said. "The scenario included a European contingency where you are conducting a war with Russia and Russia decides to use a low-yield limited nuclear weapon against the site on NATO territory, and then you go through the conversation that you would have with the secretary of defence and then with the president ultimately to decide how to respond."
Earlier in the day, a senior US Defense Department official told reporters that the US has no plans to deploy new low yield nuclear missiles in Europe in response to Russia, a senior US Defense Department official told reporters on Friday.

"We have no intention to field a new low yield system in Europe. Our response to the Russian violation is a conventional response," the official said. "We’ll respond with conventional cruise missiles and conventional ballistic missiles of the range that’s captured by the INF [Intermediate-Range Nuclear Forces Treaty]."