US consumer confidence improves in June 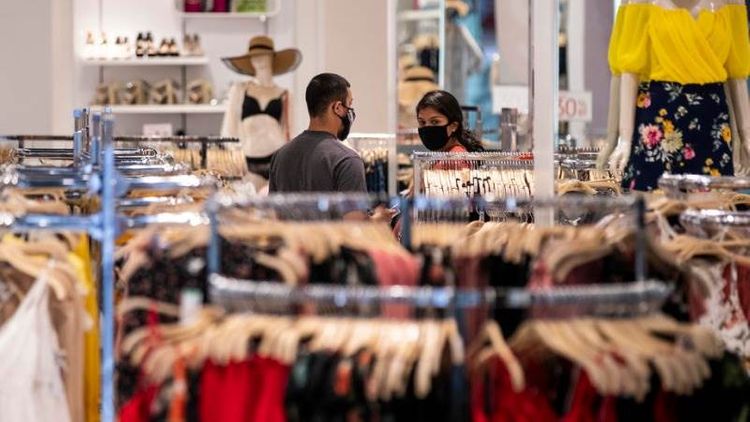 Consumer Sentiment Index in the United States dropped by 9.1% to 78.9 points in June compared to May, according to a preliminary report published by the University of Michigan on Friday. The index was still lower by 19.7% year-over-year, APA reports citing Teletrader.

Current Economic Conditions Index grew by 6.7% from the previous month but dropped 21.5% on an annual basis.

"The [consumer confidence] turnaround is largely due to renewed gains in employment, with more consumers expecting declines in the jobless rate than at any other time in the long history of the Michigan surveys. Despite the expected economic gains, few consumers anticipate the reestablishment of favorable economic conditions anytime soon," said Richard Curtin, Surveys of Consumers chief economist.