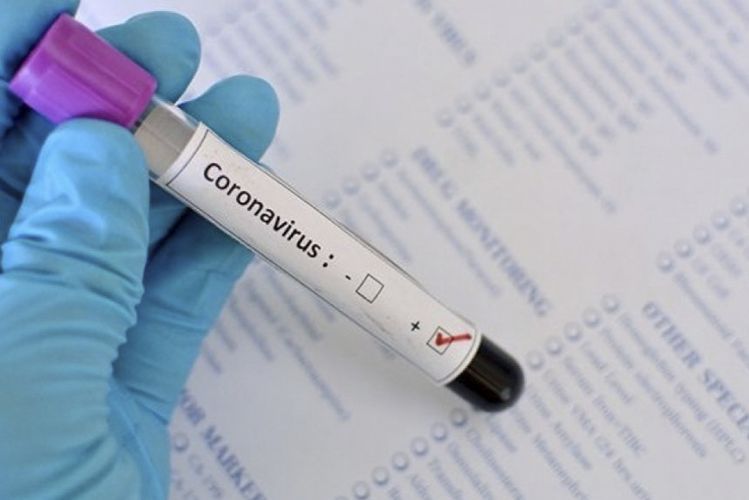 The US death toll from coronavirus surpassed 88,500 after 1,580 more fatalities were reported on Saturday, APA reports citing Anadolu.

The country's total cases neared 1.49 million and it continued to lead the world in cases and deaths related to the virus, according to data provided by Worldometer, an online source for international statistics.

More than 328,000 people have recovered in the country, the Worldometer reported.

Since the virus emerged last December in the Chinese city of Wuhan, it has spread to at least 188 countries and regions.

There are more than 4.57 million confirmed global infections with an excess of 308,300 deaths, while 1.65 million have recovered.