US does not have proof of Navalny’s poisoning, says Trump 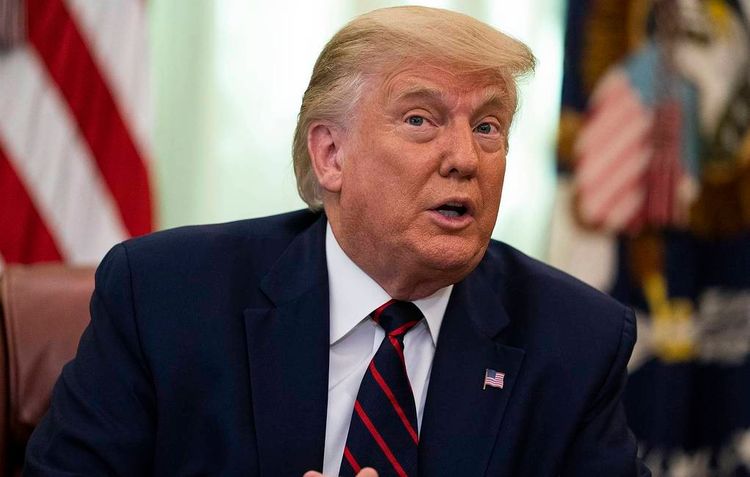 The US does not have any proof of Russian opposition figure Alexei Navalny’s poisoning, US President Donald Trump said during a press briefing on Friday, APA reports.

"I don’t know exactly what happened. I think it’s tragic, it’s terrible, it shouldn’t happen. We haven’t had any proof yet, but I will take a look," he said, answering a corresponding question.

"I would be very angry if that’s the case, so we’ll take a look at the numbers and the documents, cause we’re going to be sent a lot of documents over the next few days," the president added.

The US government does not doubt Germany’s conclusions on what happened to Navalny, added Trump.

He was asked whether he has any reasons to doubt Berlin’s data provided on Navalny. "No, I don’t. I hear Germany has made - was it definitive or almost definitive - but we have not seen it ourselves. I would certainly be okay with that - they want to do something, they want to take action," the president said.

He added that the incident with Navalny is "terrible" and that it should not happen.