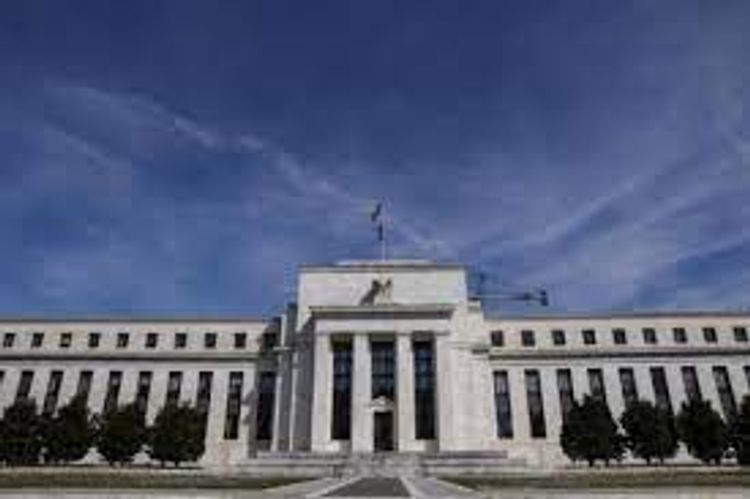 The U.S. economy picked up speed going into the spring on the back of growing confidence among consumers, the Federal Reserve said on Wednesday, and Fed Chair Jerome Powell said it is on track for stronger growth and hiring in the coming months, APA reports citing Reuters.

Economic activity between late February and early April was buoyed by increased COVID-19 vaccinations and strong fiscal support, and the labor market also improved as more people returned to work, the U.S. central bank said in its latest “Beige Book,” a collection of anecdotes about the economy from its 12 regional districts.

The pace of hiring rose the most in the manufacturing, construction, and leisure and hospitality sectors.

“Reports on tourism were more upbeat, bolstered by a pickup in demand for leisure activities and travel which contacts attributed to spring break, an easing of pandemic-related restrictions, increased vaccinations, and recent stimulus payments among other factors,” the report said.

Overall, outlooks were more optimistic since the last report in March, the Fed said.

Hospitality contacts told the Atlanta Fed they had “solid bookings for the remainder of spring and through the summer months and beyond,” according to the report.

Among the most notable areas of improvement was tourism, with a number of districts pointing to signs that the sector hit hardest by the onset of the coronavirus pandemic last year was getting back on its feet.

Perhaps for no district was the tone of commentary around tourism as improved as it was for New York.

That improvement appeared to bolster conditions for the region more broadly. While most districts said the pace of growth in their regional economies was moderate, the New York Fed said its economy “grew at a strong pace for the first time during the pandemic, with growth broad-based across industries.”

That occurred despite an increase in COVID-19 cases in the region, the New York Fed said. “Moreover, business contacts have grown increasingly optimistic about the near-term outlook.”