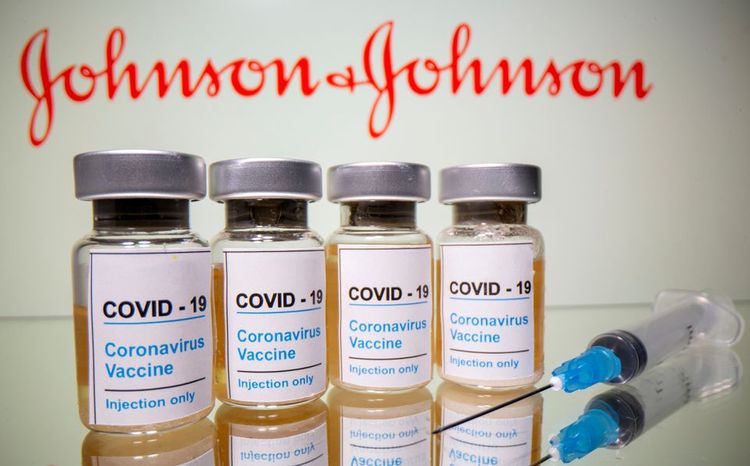 The Centers for Disease Control and Prevention (CDC) and Food and Drug Administration said the risks of experiencing the syndrome involving severe blood clots and low platelets as a result of the vaccine was very low. They found 15 cases in the 8 million shots given.

"We are no longer recommending a pause in the use of this vaccine," CDC Director Rochelle Walensky told a news briefing. "Based on the in-depth analysis, there is likely an association but the risk is very low."

Top U.S. FDA officials said the decision was effective immediately, clearing the way for shots in arms as early as Saturday. The agency said it would warn of the risk in an updated fact sheet given to vaccine recipients and providers.

The agencies made the decision following a meeting of outside advisers to the CDC who recommended that the vaccine pause be ended.

In an analysis presented at the meeting, CDC staff said that the cases of the syndrome that they had found occurred at a rate of seven per one million doses in women under age 50, with the highest risk occurring among women ages 30 to 39.

For women over age 50 and for all men, the clots appeared at a rate of one per one million doses, the analysis showed. In all, there were three deaths, officials said.