US forces hand over key base to Afghan forces 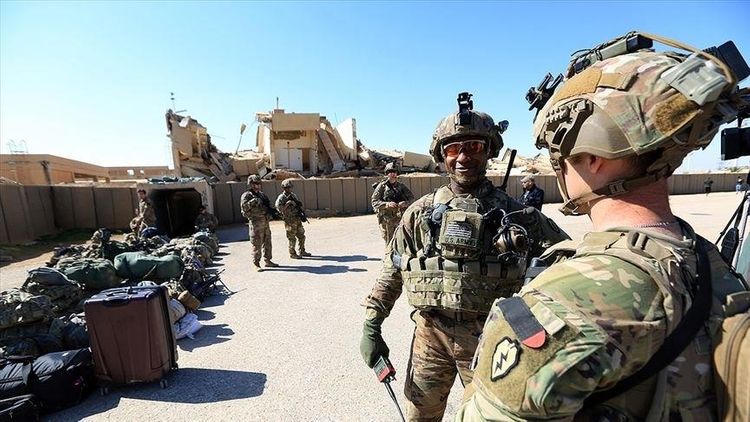 US troops in Afghanistan formally handed over the key Leatherneck Base in the restive southern province of Helmand to Afghan forces on Sunday as part of Washington's planned exit from the country, the Defense Ministry confirmed, APA reports citing Anadolu.

Afghanistan's Ministry of Defense released images of the change of guards during the ceremony attended by key commanders from both sides in the province ravaged by insurgency. It said in a statement that this facility would serve as a bastion for the elite forces of the Afghan army.

US and British forces vacated several bases in the south of the country following the end of the combat mission in 2014, when the NATO-led Resolute Support mission began and Afghan forces took charge of nationwide security. However, US forces returned to Helmand to push back mounting Taliban offensives in 2018.

Deployment of foreign troops began in Afghanistan on Oct. 7, 2001, when the US, together with the UK, launched Operation Enduring Freedom. They were joined by 43 NATO allies and partners after the UN authorized the International Security Assistance Force on Dec. 20, 2001.

Some 9,592 troops of the US and 35 allied nations stationed in Afghanistan are scheduled to depart from the war-torn country.

Washington was heading the regional Train, Advise, Assist Commands in the south and east of the country, while Turkey has undertaken this role in the capital Kabul, Italy in the western Herat, and Germany in the northern Balkh provinces.