US formally pulls out of Open Skies Treaty 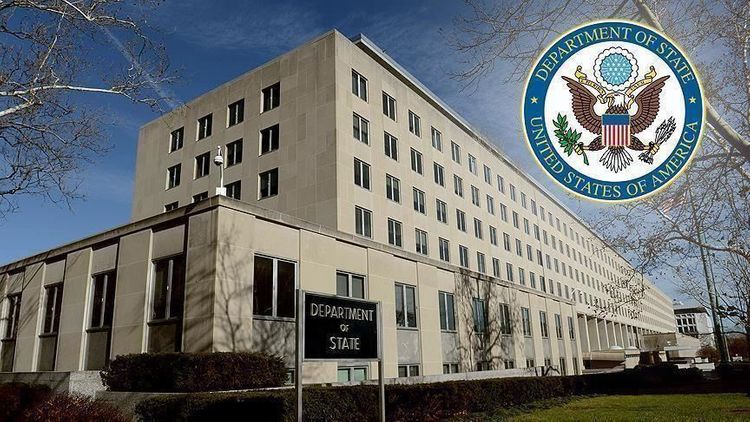 The US has formally pulled out of the Open Skies Treaty, the State Department said Sunday, six months after President Donald Trump announced his decision, APA reports quoting Anadolu Agency.

"On May 22, 2020, the United States exercised its right pursuant to paragraph 2 of Article XV of the Treaty on Open Skies by providing notice to the Treaty Depositaries and to all States Parties of its decision to withdraw from the Treaty, effective six months from the notification date," said Deputy Spokesperson Cale Brown in a statement.

"Six months having elapsed, the US withdrawal took effect on November 22, 2020, and the United States is no longer a State Party to the Treaty on Open Skies."

The treaty allows nations to fly above each other's territory on military reconnaissance flights as a measure to help bolster confidence neither country is imminently preparing for war.

Thirty-four nations are party to the treaty, including Russia, Turkey, many European countries and Canada.

The US has repeatedly said Russia is in violation of the treaty since 2017, citing in particular Russia's decision to limit flight distances to 311 miles (500 kilometers) above a Russian exclave sandwiched between Lithuania and Poland, denying flights near the Georgian-Russian border, and rejecting a previously-approved flight over a military exercise in 2019.

Trump announced his decision to withdraw from the treaty in May, saying: "Russia didn't adhere to the treaty, so until they adhere, we will pull out."