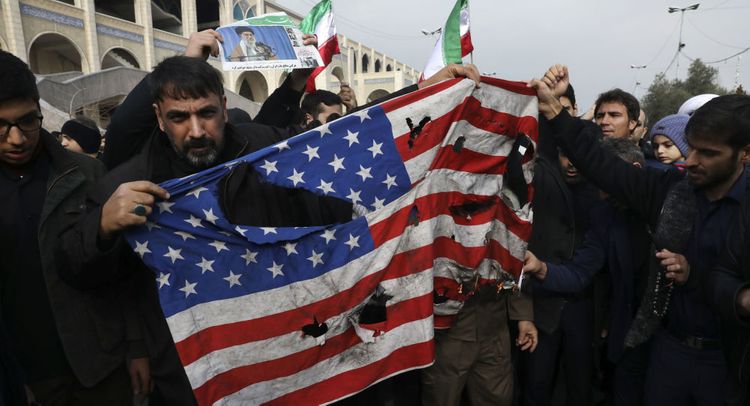 “Last night, they [the United States] started a military war by assassinating, by an act of terror against one of our top generals. So what else can be expected of Iran to do? We cannot just remain silent. We have to act and we will act”, Ravanchi said.

Echoing Khamenei, the Iranian ambassador to the United Nations also promised that the United States would face revenge for the assassination.

In the earlier hours of Friday, Soleimani was killed by a US drone attack near the Baghdad International Airport.

US President Donald Trump said Washington took preemptive action against Soleimani to “stop a war.” An adviser to Iranian President Hassan Rouhani, however, said the United States crossed a “red line” with the attack, while Iran's supreme leader Ali Khamenei warned that a “harsh retaliation is waiting” for the United States.