US has carried out test of medium-range missile - UPDATED 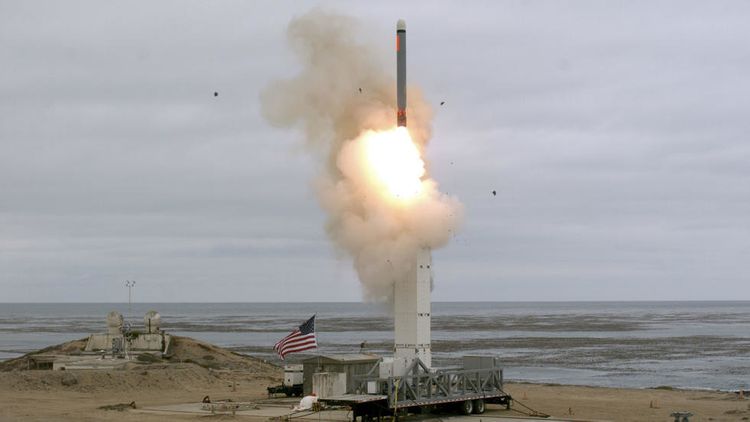 The US military tested a ground-launched ballistic missile on Thursday at Vandenberg Air Force in California, the Pentagon said in a statement, APA reports quoting Sputnik.

"The Department of Defence conducted a flight test of a conventionally-configured ground-launched ballistic missile at approximately 8:30 am Pacific Time today, December 12, 2019, from Vandenberg Air Force Base, California," the military said, adding that it was "currently evaluating the results of the test."

The Pentagon did not clarify the missile's specifications.

Thursday's test was the second publicly declared test of a ground-based nuclear-capable medium-range missile since August.