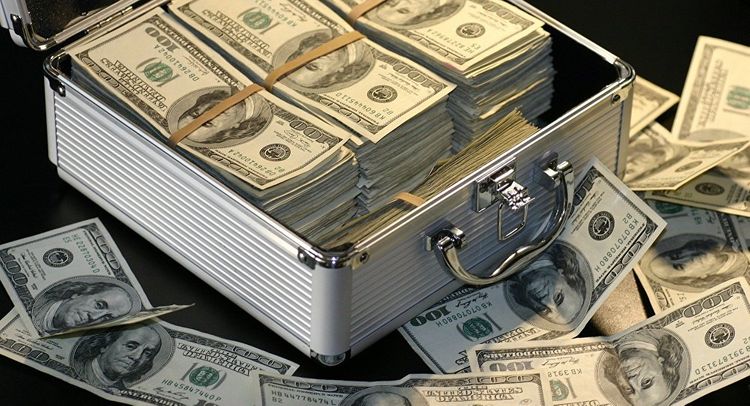 According to new data published by the New York Federal Reserve, US household debt has reached its highest volume ever, driven steadily upward over the last five-and-a-half years by increasing mortgage balances, APA reports quoting Sputnik.

US household debt has topped $14 trillion - its highest mark ever recorded - driven steadily higher for 22 consecutive months by expanding mortgage debt, according to the Federal Reserve Bank of New York’s Center for Microeconomic Data’s Quarterly Report on Household Debt and Credit. This is $1.5 trillion higher than its previous peak of $12.68 trillion in the third quarter of 2008, immediately before the stock market crash that preceded the Great Recession.

“Mortgage originations, including refinances, increased significantly in the final quarter of 2019, with auto loan originations also remaining at the brisk pace seen throughout the year,” Wilbert Van Der Klaauw, senior vice president at the New York Fed, said in a Tuesday news release. “The data also show that transitions into delinquency among credit card borrowers have steadily risen since 2016, notably among younger borrowers.”