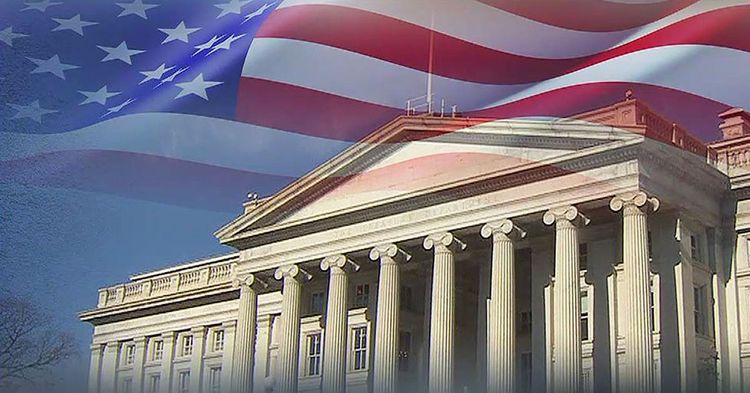 US government moved to impose a fresh round of sanctions against North Korea as the talks between the two countries regarding the denuclearization of the Korean Peninsula have stalled, APA reports.

The US Department of the Treasury’s Office of Foreign Assets Control has introduced sanctions against two North Korean organizations, Korea Namgang Trading Corp and Beijing Sukbakso, on 14 January.

A statement issued by the Treasury claims that the Korea Namgang Trading Corp has been involved in exportation of workers from North Korea to generate revenue for the country's government, while Beijing Sukbakso allegedly ran a China-based lodging facility to facilitate labor export.